“Stille Nacht” is Silent Night in German. On this night, 102 years ago, millions of young men in Europe lay shivering in trenches in northern France. The finest summer anyone could remember had erupted into the most violent war the world had seen. Longing for home, the German troops began singing Stille Nacht. British soldiers joined in with Silent Night. Before long, soldiers on both sides rose from their trenches to shake hands with “the enemy” and share cigarettes, cookies from home, bottles of wine, and song. 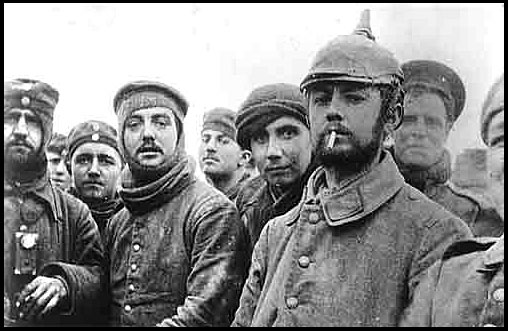 This is the most moving modern story of Christmas Eve I know. But my subject this evening is not the song but Silence itself. At Solstice time, the earth itself pauses. Religious people of many faiths celebrate different holidays.The external busy-ness of the season stops, at least for a day, but I’ve learned from wise meditation teachers that the inner noise will continue unless we turn toward inner silence with intention.

Awareness of inner stillness and silence is the source of renewal and healing says Tenzin Wangyal Rinpoche, a Tibetan Bon Buddhist master. “Silence has it’s own language.”

Anam Thubten Rinpoche, of the Tibetan Nyingma tradition tells students who come to him for advice to “Go back home and be quiet. Silence is wiser than our discursive minds.” Tibetan Buddhist practice can be extremely complex, but Anam Thubten gives this simple instruction:

Naturally the hardest part of that instruction is letting myself be as I am – abandoning all the self-improvement projecst, the “Oh, maybe I can blog about this” mentality, and all of that. “Rest,” says Tenzin Wangyal, is nothing less than “the doorway to our true nature.”

More of that in coming episodes. Meanwhile, as a Christmas Eve gift, here is a wonderful rendition of a beautiful Shaker song, by Yo yo Ma and Allison Kraus, a song the places our true nature at the center of this holiday, and all our days…