My family first came to Yosemite when I was a kid, and I’ve returned most years since then.  Mary and I started traveling to the park soon after we met and were able to get up here again this week.  Of all the seasons, late fall is my favorite.  Here are some photographs taken in Yosemite in autumn over the last half-dozen years. 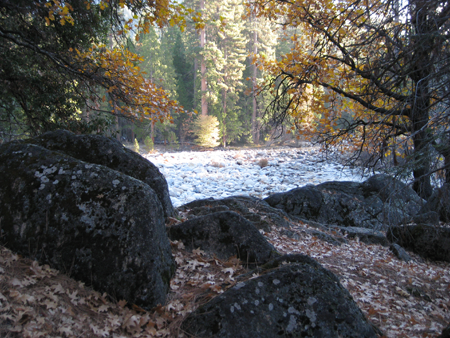 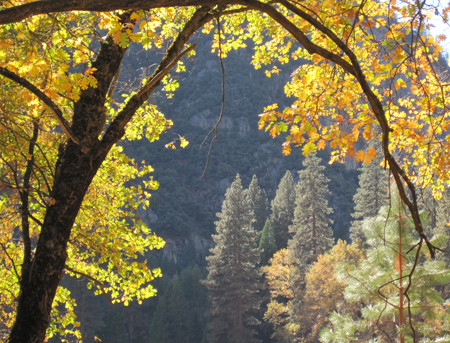 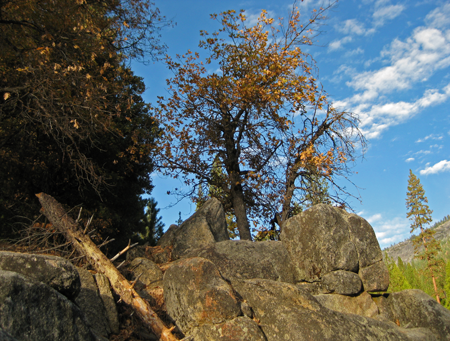 Yosemite is full of dramatic features and vistas, many made world famous by Ansel Adams, but often the feel of being in these mountains is best conveyed by what is right at hand or at one’s feet. 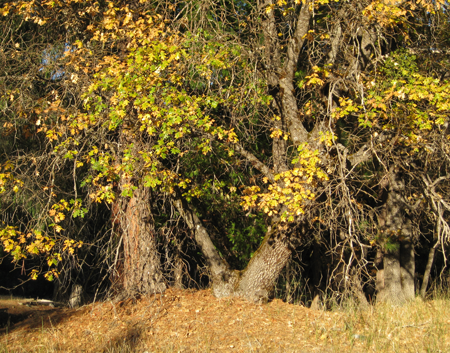 There aren’t enough different types of trees to rival New England fall colors, but I still never tire of those afternoons when the autumn light turns the oak leaves to gold. 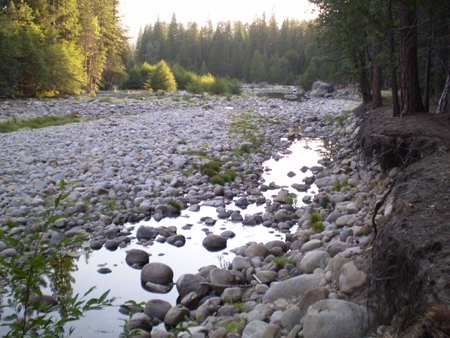 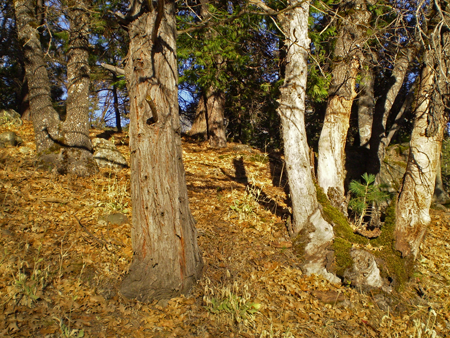 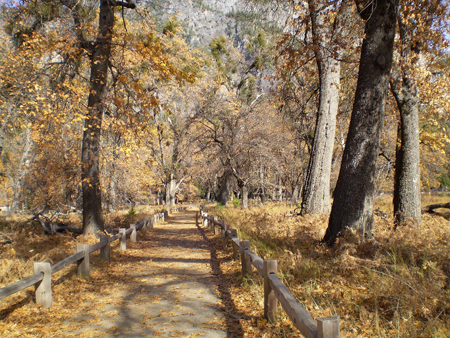 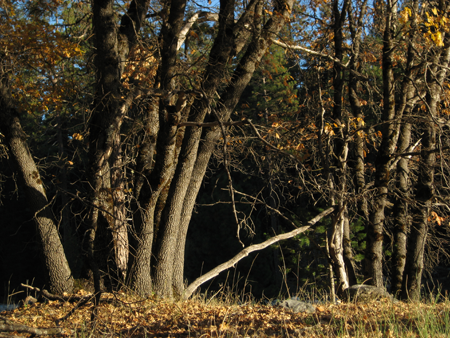 Wawona, near the south entrance of the park, is one of the best kept Yosemite secrets. Hiking, swimming, camping, lodging, markets, a restaurant, and access to skiing in winter are all at hand, minus the crowds of the valley. Don’t tell anyone… 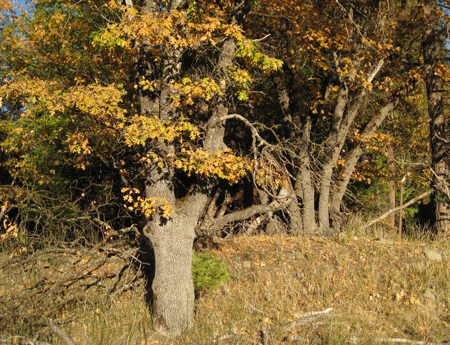 10 thoughts on “Yosemite in autumn”