Paranormal conspiracy theorists and science fictions fans from Area 54 to Roswell will recognize my title as the motto of FBI Special Agents Fox Mulder and Dana Scully, whose whimsical escapades have returned to television. 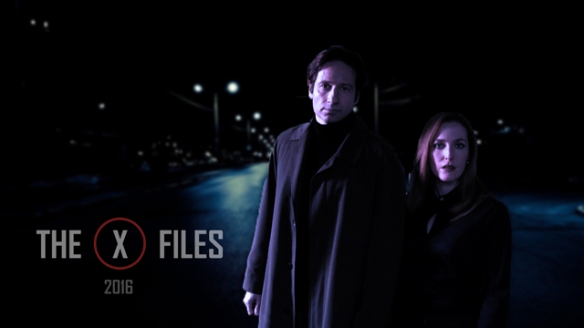 On a less amusing note, it’s the American attitude toward virtually all institutions, according to journalist, Jeff Greenfield, whose essay,”In Nothing We Trust,” aired on the PBS Newshour on Friday, February 5.

Greenfield cites a recent Pew Research poll showing that Americans mistrust most institutions; only 19% of us trust the government to do “what is right most or all of the time.”

In 1964, with a strong economy, the passage of the Civil Rights bill, and an easing of the cold war, the number was 77%. Ten years later, after a decade of war in Viet Nam and a scandal that drove a president from office, the number was 36%, and it has never topped 50% again.

It isn’t just our government, according to Greenfield. We don’t trust churches. Labor Unions. Banks. Large corporations.  Medicine. Greenfield notes, in his TV news segment, that only 21% of us have “a lot of faith” in TV news.

In great measure, says Greenfield, there are good reasons to mistrust these institutions. Think of the movie, Spotlight. The government of Michigan and the City of Flint.  Yesterday’s congressional hearings on 5000% price hikes in the pharmaceutical industry.

In a similar editorial, I once heard a journalist say that the first act of colonial governments was an attempt to discredit all the institutions of the colonized people; “obviously your god, your army, your government are not as good as ours or we wouldn’t be here.” We may be, said the journalist, the first nation in the history of the world to have colonized itself!

Our pervasive mistrust, according to Jeff Greenfield, makes things especially difficult, in a political year, for those seeking to gain the public trust. It may, in fact, reward those who fan the flames of discontent.

But how, he asks, can a republic long survive when it’s motto is, “In nothing we trust?”