Anyone who spends much time watching The Simpsons will likely agree that for 600 shows and counting, they’ve had the best writing in the history of television. Did you know that the show’s writers are sometimes prophetic? Sixteen years ago, in an episode called “Bart to the Future,” they showed us Donald Trump as president.

This shot from the episode shows Mr. Trump with a poster reading, “America you can be my ex-wife.” Think about that for a moment…

From “Bart to the Future” episode of the Simpsons, first aired March 19. 2000

Homer is beginning to see what even those who voted for him will soon learn – that we’ve been screwed by a con man and pathological liar, who cares no more for us than he cared for the students at Trump University.

Voters had every reason to be angry with the status quo. When John Stumpf, the disgraced CEO of Wells Fargo, resigned with no jail time and $133 million, every working man or woman who is slipping further behind can see how those who play by the rules get shafted, and it is mainstream politicians of both parties who put the rules in place.

Donald Trump feigned concern for these workers just long enough to get elected. Union leaders aren’t stupid; five weeks before the inauguration, Richard L. Trumka, president of the AFL-CIO, said Trump’s cabinet appointments prove his campaign promises were hollow. Many other well meaning people who voted for the hope that Mr. Tump offered will learn soon enough they were conned. There won’t be much of a honeymoon.

Meanwhile, there is no room for compromise with evil and stupidity; it’s time for the majority of Americans who voted against our sociopathic president-elect to take a page from the Republican notebook, and prepare to defy and obstruct the incoming administration in every way we can.

When Barack Obama was elected, and the Republican party in seeming disarray, Mitch McConnell, senate minority leader, announced his party’s goal – to obstruct and insure that Obama was a one term president. It’s time for Democrats to adopt his playbook. The Tea Party taught us it doesn’t take that many people to stall a government. 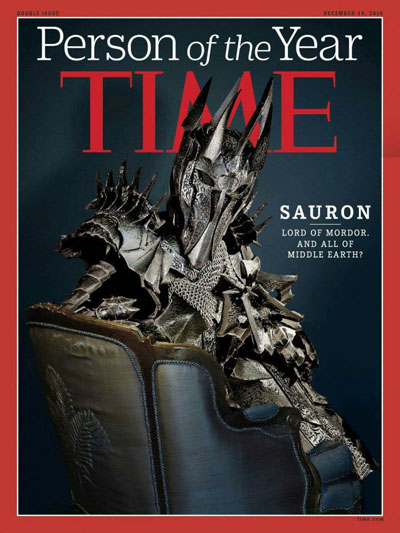 A good place to start is with this detailed outline, prepared by former congressional staffers, on how to influence members of congress: An Anti-Trump Guide.  The premise is simple – those who work closely with representatives report that they care about just one thing – reelection. The more personal our interaction, the better. None of them much care about social media or blogs. Personal emails are good, print letters are better, and best of all are direct questions at the public events and townhalls they host.

“Where do you stand on privatizing Social Security? Oh, so you really want to deliver seniors’ lifeblood to the tender mercies of the too-big-to-fail firms that gave us the great recession?”

Those who stood firm at Standing Rock remind us of the lessons of Gandhi and Martin Luther King – the power of non-violent resistance. The tech engineers and CEO’s who refuse to work on a Muslim registry are also exemplars, as is Jerry Brown, Governor of California, who vows that we’ll launch “Our own damn satellite,” if Mr. Trump succeeds in defunding NASA climate monitoring. We can honor the administration of the EPA, which refused to submit a list of their people who attend climate conference, and Leonardo DiCaprio, who has made himself a spokesman, not only for the science of climate change, but for the economic opportunities clean energy holds.

There’s a lot of damage that Mr. Trump’s ship of fools can do in the near term, but a battle is on for the soul of the nation. Few things are more important than insuring that the incoming government is thwarted at every turn, and voted out of office, in the disgrace it deserves, as soon as possible.