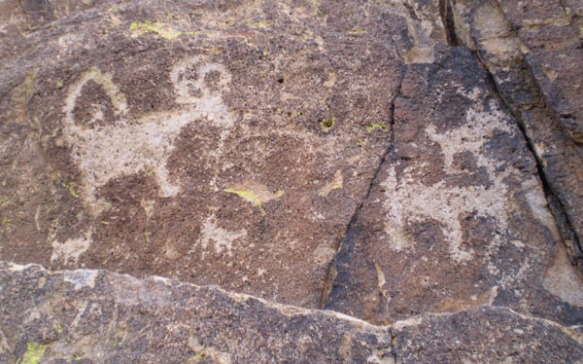 This morning, at 2:44 am local time, the still point of the turning world became even more still. Like the gap between the end of an outbreath and the next inbreath, the earth paused.  From the depth of our longest night, her axis tilted back toward summer.

Darkness is metaphorical as well as physical. By many measures, our nation is in its darkest hour since the civil war. The inspiration for what will become a series of posts through the coming year was an article by Summer Brennan, called Notes From the Resistance: A Column on Language and Power. Ms Brennan begins by saying:

“In George Orwell’s 1984, the first act of rebellion undertaken by Winston, the protagonist, is to acquire a blank book and begin to write down his thoughts and memories.”

As Big Brother watches, Winston begins to reclaim words and celebrate truth. Big Brother is not yet as pervasive here, although security experts warn I should put a piece of tape over the camera on my laptop – just in case. In my estimation, I’m hiding in plain sight, betting that no one much cares about pics of an unshaven man in his 60’s, sitting in his bathrobe before dawn, swilling coffee and searching for words.

Although if Ken Bones could go viral…

But I digress. A minority of those Americans who voted chose a petty tyrant and reality TV star to become the most powerful man on earth. Lies are his currency. I will not repeat the lies here, but rather, use these posts to document my reality, and as much as I can sense it, the national reality, over the coming year.

Rather adding my saliva to the spitting contest between supporters and detractors, I will use this space, through the coming year, to ask the Dr. Phil question: “How’s this working for you?”

Here we will celebrate truth and truth-tellers.

Here I begin by celebrating Pope Francis, who so follows so beautifully in the footsteps of the apostle of peace for whom he is named. Yesterday, he declared that evolution and the Big Bang theory are correct. That God is not a magician who pulled the universe out of a hat 5000 years ago. That science can be a mode of truly appreciating the handiwork of the Creator.

Happy Solstice to all!