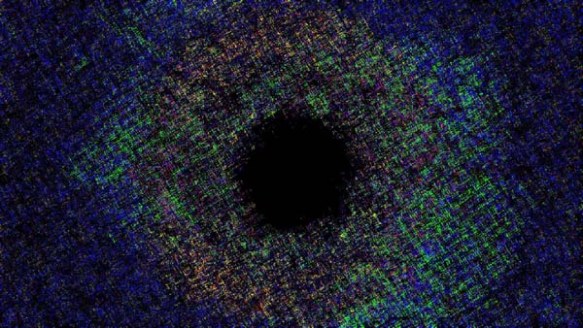 There aren’t many things to celebrate about 1916, which set a new record as the bloodiest year in the history of human warfare, but an exception to that rule was discussed on a fascinating segment on Science Friday today, Tracing Light to Map the Cosmic Darkness.

German astronomer, Karl Schwarzschild, who was serving in the trenches, used his free time to solve the gravitational field equations of Einstein’s general theory of relativity. He communicated his findings to Einstein on a postcard. The great scientist didn’t like his solution, but recognizing its validity, he presented it to the Prussian Academy of Sciences in 1916. Ever since then, the Schwarzschild radius has defined a black hole. 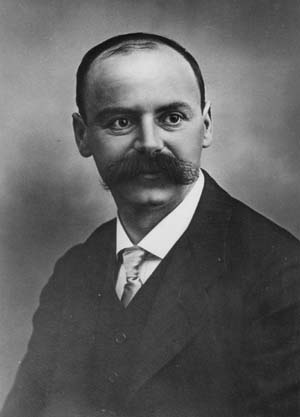 And why is this important to anyone other than diehard Trekies?  Given that dark matter comprises 96% of the total matter in our universe – the stars, our earth, ourselves make up only 4% – it’s a rather interesting topic. Something to contemplate next time you’re under a sky full of stars.

One of Ira Plato’s guests, Sheperd Doeleman, Director of the Event Horizon Telescope project, hopes to soon have photographs of these objects that can’t be photographed. His other guest, Priyamvada Natarajan, Professor of Astrophysics at Yale and author of Mapping the Heavens, creates maps of dark matter, this mysterious background in which we and our universe dance.

This is a fascinating segment, so grab a cup of coffee, put you communicators on vibrate, and tune in for a wonderful glimpse at all we don’t know about our world.