An ailing king lives at the heart of the Wasteland. We often find this figure in fairy tales, such as “The Water of Life,” where efforts to heal him launch the story.  Jungians interpret the king as the “dominant ruling attitude” of a culture or individual, which grows atrophied unless it is periodically renewed.

In seeking a simple description of our own collective attitude, I thought of an often misquoted phrase spoken by President Calvin Coolidge in 1925: “The chief business of the American people is business.”  This attitude swept the world in the years since then and sheds much light on our current Wasteland with an ecosystem in crisis.  Sadly, few people know what else Coolidge said in that speech:

“Of course, the accumulation of wealth cannot be justified as the chief end of existence…So long as wealth is made the means and not the end, we need not greatly fear it…But it calls for additional effort to avoid even the appearance of the evil of selfishness. In every worthy profession, of course, there will always be a minority who will appeal to the baser instinct. There always have been, probably always will be, some who will feel that their own temporary interest may be furthered by betraying the interest of others.” (1)

In the earliest versions of the legend, the king is healed when the hero asks this question:  “Who does the Grail serve?”  In these tellings, the Grail is a stone or a large platter that nourishes each person according to their heart’s desire.  This suggests a cornucopia, a potential earthly and spiritual abundance.  There have always been cycles of growth and cycles of famine, cultural florescence and decay.  In the legend, that question, “Who does the Grail serve?” appears to lie near the heart of these cycles.  Somehow we intuit that what Campbell termed “Greed for more  than one’s share” on a large scale is a formula for disaster.

In my two previous posts, I mentioned hearing many accounts of people seeking new ways of doing most everything.  I’ve collected so many stories it took several days figure out how to present them.  Simplicity won out in the end; here is one brief account, with more to follow in the future.

I’ve listened to Jill Stein on several occasions, most recently on BillMoyers.com in November, 2013.  Stein, a Harvard Medical School graduate, “became so outraged by how politics adversely affected her patients” that she ran as the Green Party candidate for president in 2012.

Naturally, she was not allowed to participate in the presidential “debates,” which don’t really deserve the name, but in 2012 she and Green vice-presidential candidate, Cheri Honkala, were arrested for simply trying to enter the debate hall.  “We were arrested, taken to a secret detention facility, and handcuffed to metal chairs for eight or nine hours until the debate was long over.”

You’d expect her to be discouraged after this blatant violation of civil liberties, as well as a host of other abuses she cited during the interview, but she was not, saying instead that,

“America is ready to move. And when we start moving together…all we have to do is realize how numerous, strong and inspired we are. And then we are unstoppable. You know, in the words of Alice Walker, the biggest way people give up power is by not knowing we have it to start with. It’s by flicking that switch and rejecting the disempowerment that’s beaten into us every waking moment by every media source that surrounds us.”

I encourage everyone to watch the interview or read the transcript.  There much that was frightening but even more that was hopeful in this discussion of our current situation.  As time goes on, I’ll feature other optimistic stories I have collected, featuring “ordinary” people searching for those Grails that can transform and renew the world and the lives we are living. 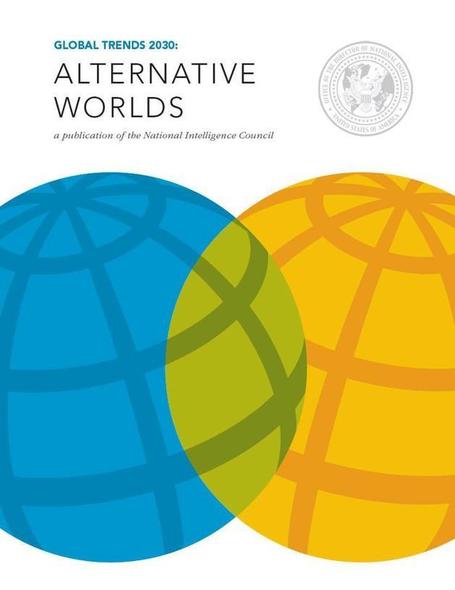