The Social Dilemma, released on Netflix on September 9, is a comprehensive evaluation of the dark side of social media, by some of the senior engineers who designed the underpinnings of these systems:

What is your history with social media?

I started this blog in the summer of 2010, after attending a seminar presented by the California Writer’s Club. I learned about “clickbait” from the blogger who led the session, who made his living managing eight blogs, and drew 50,000 – 80,000 hits a month. He used Twitter and Facebook to extend the reach of his blogs.

Fortunately, I didn’t have to hustle a profit from blogging, but I did take to social media to further publicize each post. For five years, I used it for little else.That changed in 2015, during the presidential election season and has only accelerated during our nation’s and the world’s accelerating disasters. 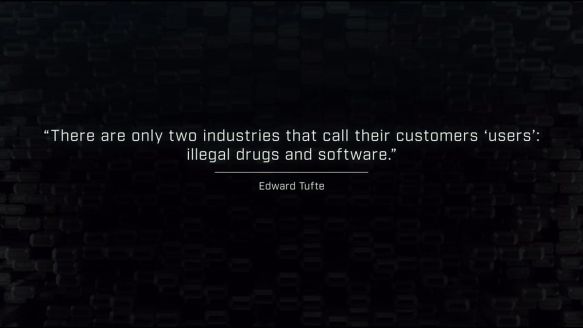 When I worked in the tech industry, we constantly had to think in terms of “cost vs. benefit.” By the start of this year, the benefit I received from social media was maybe ten percent – about the percentage of non-political and non-end-is-near posts my newsfeed provides. END_OF_DOCUMENT_TOKEN_TO_BE_REPLACED